All images by the TLA

In the 1960s, Singapore gorged the soil from its tiny hills and ridges and used it to reclaim land. The island is virtually flat today, forcing the government to buy sand from Malaysia and Indonesia to continue its reclamation efforts. In the early stages of a land reclamation project, when the imported sand was sitting idle for some time, huge desert-like landscapes began to dominate the eastern and western coasts of Singapore, mainly Tuas, Punggol, Marine Parade and Changi. When these deserts started appearing in the 1960s, they took the place of the beaches that the locals used to frequent. To make do with what they have, Singaporeans would flock into these reclaimed spaces on the weekends to walk towards the new shoreline, in hope of reaching the beach that they once knew.

Daily from 10am - 6pm (Except Mondays and public holidays)

The institute of Contemporary Arts Singapore

LASALLE College of the Arts

The exhibition showcases documents, photographs and projects of The Land Archive.

The Land Archive houses the collective memory of our landscape. It manages an extensive archive of documents from private memoirs, historical maps and photographs to oral history interviews and audio-visual materials, some of which date back to the early 19th century. 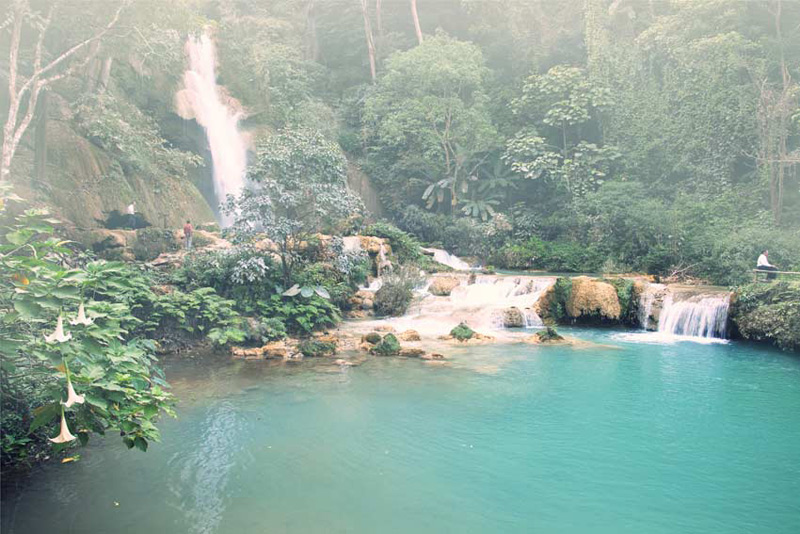 One of the largest man-made waterfall in the world is Jurong Falls. Image before redevelopment, 1975.

"The Land Archive (TLA) is an organisation dedicated to the spread of knowledge about how a nation's lands are utilised and perceived. TLA sees a need to reassemble, explore and repurpose its archives as part of what can be seen as a collective need to reconnect with certain histories that have become marginalised, suppressed or simply forgotten. In the process, the centre produces a new set of readings and possibilities for its existing landscapes, which includes a search for understanding the nature and extent of humans' perceptions of our landscape. "- Interview with Ding Li, an artist commissioned by TLA in 2005

"The Land Archive is delighted to support this project which fulfills many of the aims of our Arts programme: the pioneering of uniquely imaginative ideas, the involvement of artists working within a local context, intelligent engagement between artists and our archives - and all in a project that encapsulates profound political concerns, especially with regard to our relationships with our precarious environment." - Director, The Land Archive 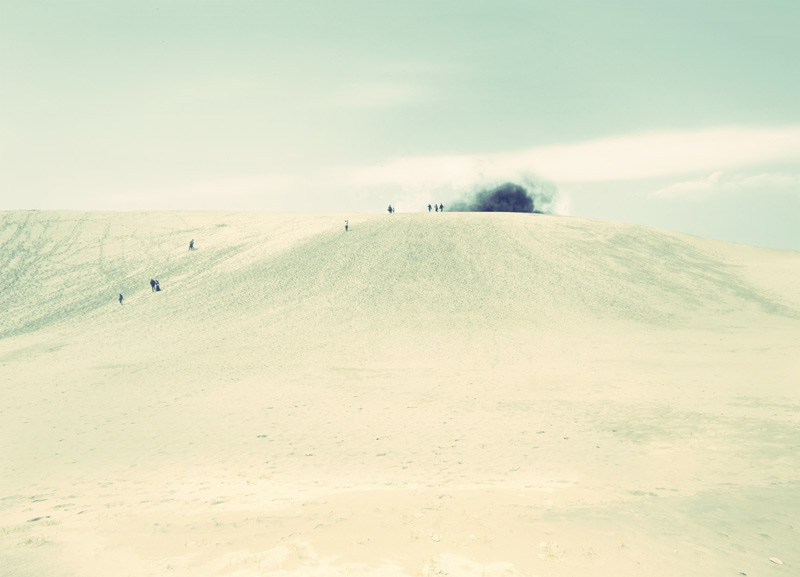 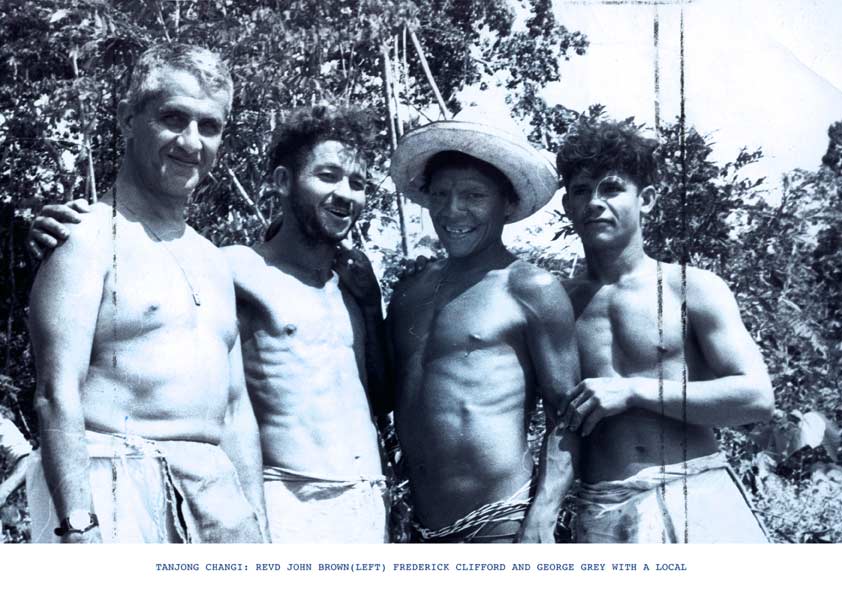 The National Arts Council (Since 2008)

The Institute of Contemporary Arts, Singapore

The Institute of Critical Zoologists